US SOLDIER TREVOR HOGUE COMMITS SUICIDE FROM HIS WAR-IN-IRAJ DEPRESSION... 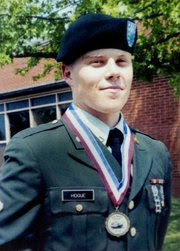 RAISING MONIES FOR PUBLIC SCHOOL MUSIC PROGRAMS: WHERE DID OUR PROPERTY TAXES GO TO? 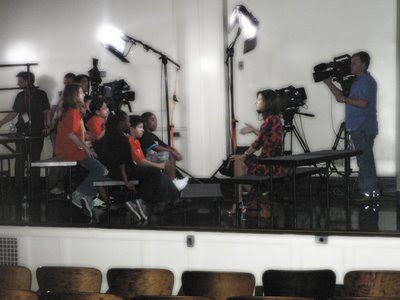 NOW IS THE TIME FOR ALL GOOD PEOPLE TO COME TO THE AID OF THEIR COUNTRY!
THE YOU TUBE OF PS #22 in NYC, singing for us "Survivor"
http://www.youtube.com/watch?v=IL0aDXekfyM
This is NOT a miracle but the result of hard work and a hopeful belief system!
PUBLIC SCHOOL #22 in New York City has it right. This teacher is intelligent, dedicated and pragmatic in his methodology to teach 5th graders, not only music skills, but life skills and self-respect and pride and confidence as well.
California allocates 60% of our State budget for education. So, where has that money gone to?
GOOD QUESTION...?
Wayne Dennis Kurtz.
Posted by videopal at 7:46 AM No comments: Links to this post