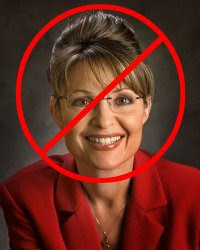 NOW IS THE TIME FOR ALL GOOD PEOPLE TO COME TO THE AID OF THEIR COUNTRY!
Maureen Dowd writes an article in the New York Times called "The Ghoulish Carousel" as Rove pushed fear, again, into the hearts and minds of the American people through Sarah Palin's Facebook account.

I think that President Obama's so-called "Kennedy-like White House brain trust" has been co-opted by the sly Karl Rove to align our middle class against intelligent social reform, not socialism. Obama needs to grow some thick skin and get under the skin of conservative republicans with some American middle class punches to the middle of these republican lies and fear tactics...Wayne Dennis Kurtz.
Advertise on NYTimes.com